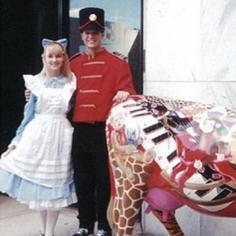 Rose London has directed locally for several years. Most recently she directed a one man show on Tennessee Williams at the Maverick Theater called The Crocodile Sings. She directed Bunny the Elf LIVE! at Actors Company and now Stephanie Fuery Theatre to great success! And she has also directed Dorian Gray, Monique, and The Elephant Man. She's very proud of this show although she knows the real kudos go to Christi Pedigo, whose work it is! 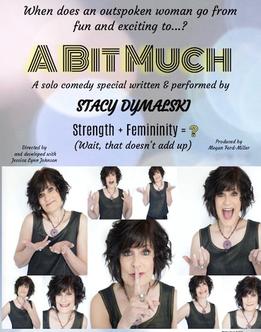 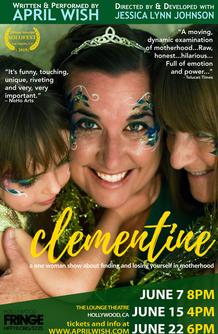 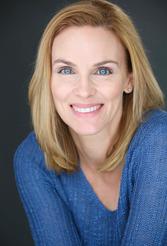 Christi Pedigo as Twinkle the Elf, left in picture, with Giggles and Scooter in a crowded FAO Schwarz. Twinkle, in pastel colors, wore roller skates for every shift! 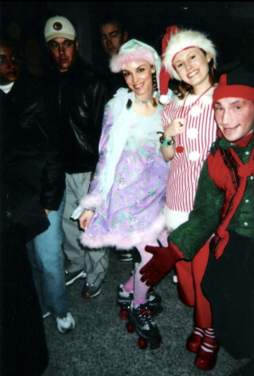 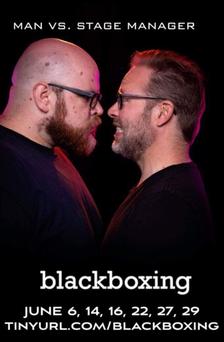 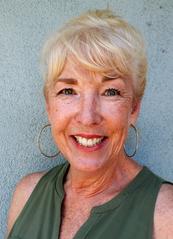 Christi Pedigo is excited to bring Bunny to life on stage! She wrote, directed, and starred as Bunny in 2014 for the YouTube series Hire Me! Bunny then found a job as a toy store elf in the spin off Bunny the Elf which ran for 24 short episodes with thousands of views on YouTube and Amazon Prime Video. 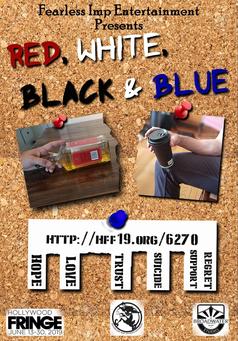 Bunny the Elf LIVE! was written by Christi in early 2015 and inspired by her real-life experiences as an elf during the holiday season in NYC at FAO Schwarz on Fifth Ave. The rest of the year, she played Alice in Wonderland and actually ended up marrying the Toy Soldier at the front door!

Thank you for coming to my show! 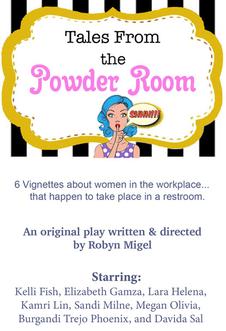 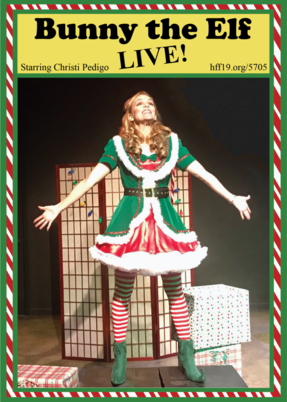 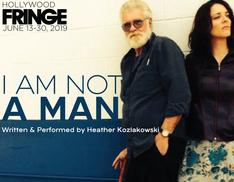 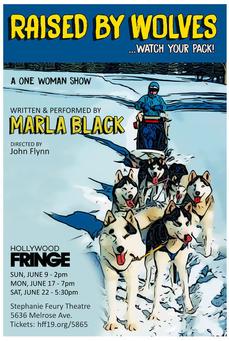 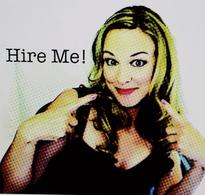 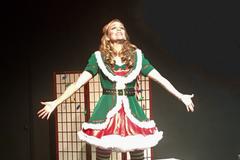 ​​Written and Performed by Christi Pedigo

Written and Performed by: Christi Pedigo

Christi Pedigo graduated from Santa Clara University with a BA in Theatre Arts. She has studied with various studios in both New York City and Los Angeles. Christi’s acting credits include: Off-Broadway in Girls Town at Players Theatre (NYC) and Golden Ladder at Actors Playhouse (NYC). She won an OOBR (Off-Off Broadway Review) Award for her performance as Brooke Ashton in Noises Off at the Gallery Players of Park Slope (NYC). She had a lead role in the award-winning independent film Film School Confidential. In Southern California, Christi formed She Did It Productions and has written, directed, and starred in several short films and web series on YouTube and Amazon Prime Video. Christi recently appeared as a Guest Star in the award winning web series Just the Tip on YouTube. Theatrical credits include It’s a Wonderful Life, All My Sons, and several other plays at Stages Theatre (Fullerton), WTC View at Theatre Out (Santa Ana), and 4Play with trip. at The Actors Company (LA). Christi is a member of AEA and SAG/AFTRA. For Jeremy, my love. Lily and James, never give up. Thanks Papa. Spread love and joy and happiness everywhere you go! Merry… Happy… Have a great day!​​